International ASET Inc. is proud to present Dr. Hany El Naggar and Dr. Mohamed Shahin as the presenters of our workshop for the 2nd World Congress on Civil, Structural, and Environmental Engineering (CSEE'17).

Topic of Workshop: Workshop on Numerical Modelling in Geotechnical Engineering

The workshop will be held on April 2nd, 2017 from 8:30 am - 4:30 pm Registration for the workshop will be 420 EURs (VAT included) and separate from the main conferences. Workshop attendees will receive a certificate of participation. For registration, please visit: here.

Two best paper awards will be conferred to author(s) of the papers that receive the highest rank during the peer-review and by the respected session chairs. Please visit Paper Submission for more information.

We are very happy to announce the following keynote speakers for the 2nd International Conference on Environmental Sustainability, Development, and Protection (ICESDP'17):

Ranjith is a full Professor in Geomechanics and he joined Monash University in 2003, after working in the Geotechnical and Rock Engineering unit at Nanyang Technological University in Singapore.

He has published over total of 250 refereed research outputs, including one book, ten book chapters, and 165 journal papers.

He was awarded the ARC Future Fellowship (2009) for his research work to combat climate change, as well as the Australian Leadership award in 2013.

Topic of Keynote: An Experimental Study of Geomechanics Aspects of CO2 Sequestration in Saline Aquifers 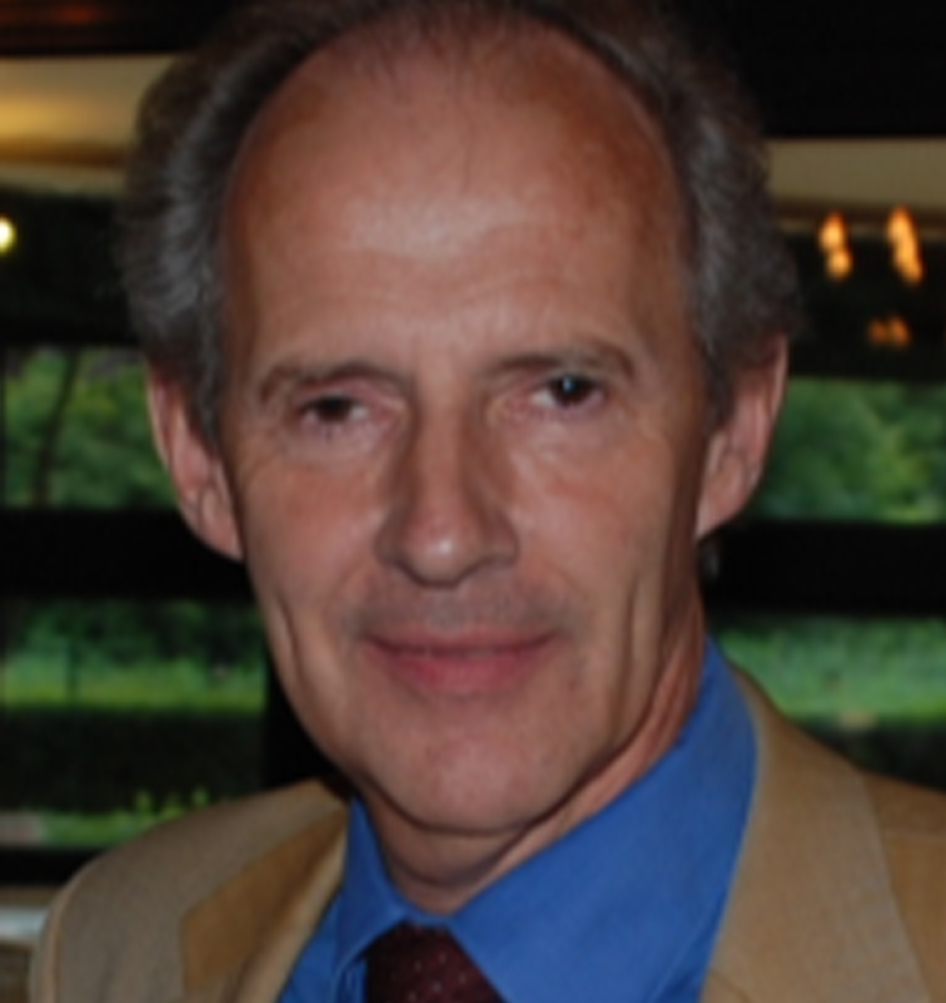 Prof.dr.ir. K. van Breugel is full professor at the faculty of Civil Engineering and Geosciences of Delft University of Technology. He became employed at the university in the division of Concrete Structures in 1979. In the period 1980 – 1990 he was involved in research projects related to bulk storage of hazardous materials, like LNG, LPG and concrete protective structures. He got his PhD in Delft in 1991 with his research on numerical simulation of the microstructure of cement-based materials.

Professor van Breugel is member of several international organisations ACI, RILEM, IABSE, IALCCE and fib. He is (co-)author of about 600 conference and journal papers and editor of several books, reports and conference proceedings. In 2013 the Ageing Centre for Materials and Structures was launched under his supervision.

Have any feedback? Please provide them here: